In the second part of this series, we will look into 2 other core drives of the Octalysis framework of Gamification by Yu-kai Chou. Empowerment of Creativity & Feedback is one such core drive which have been adopted by successful games like Candy Crush Saga, Plants vs Zombies and even Super Mario to sky rocket the engagement it provides to the gamers.

The other core drive of Octalysis is Ownership & Possession which provides a sense of ownership virtual goods/currency to the users making them play the game for prolonged period of time to increase their virtual assets. The same way why people strive to accumulate wealth.

We will look deeper into these 2 core drives with relevant examples of apps that have utilized them.

“Creativity is allowing yourself to make mistakes.” - Scott Adams

Kids and some adults love Lego for one reason: It lets your imagination run wild! The simple looking yet very well designed Lego brick was first released in 1958 where the design hasn’t changed much since then making it with the “Toy of the Century” award. Twice. 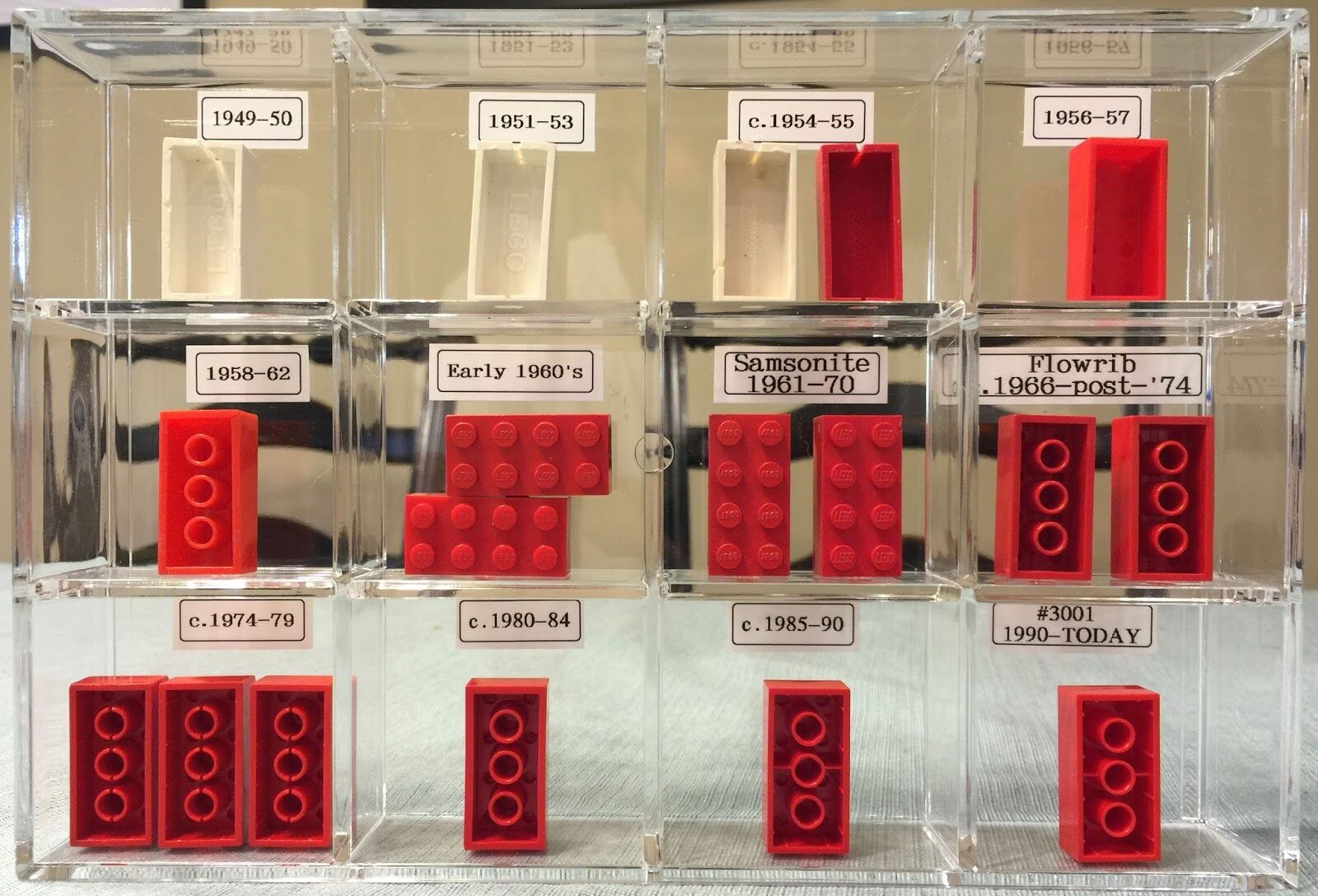 There’s a reason why the the Lego brick is a timeless design spanning across several decades without much change to it’s original design. The reason is it empowers creativity in the minds of the users. You can build anything that you visualize in your brain.

That’s the beauty of Lego. It has the ability to continuously transform your imagination into something physically tangible.

What can we learn from this? Create something where the imagination of your target users would be the driving force behind the engagement of your app. One such app is Farmville.

Farmville and its creative farms

FarmVille is a farming simulation social network game developed by Zynga in 2009. with the aim of getting it’s users hooked to it by adopting several game mechanics with one of them being Core Drive 3: Empowerment of Creativity & Feedback.

Some of the Farmville users have become very creative in expressing their imagination by using their farm land as a canvas and the several crops as their art tools. Here are some of them: 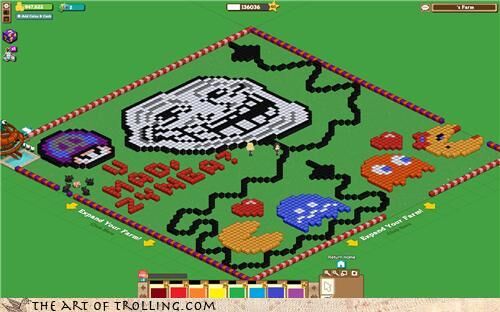 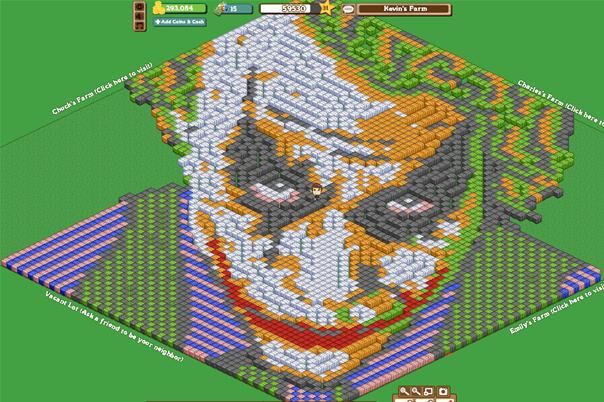 On Farmville, anyone could view your farm thus making it a perfect platform to showcase your creativity using virtual crops that you’ll never get to taste in your life.

Farmvilles’ success lies in the fact that they were able to provide a platform for the users to tap into their imagination.

This core drive provides the user with a sense of ownership virtual goods/currency to the users making them play the game for prolonged period of time to increase their virtual assets. The same way why people strive to accumulate wealth.

Facebook has penetrated into our online life to an extent that it’s literally a reflection of whatever has happened in your life for the past few years(provided you have been actively posting your life’s happenings on Facebook). In some way, Facebook is like Farmville. You start your profile from scratch with no friends or photos. As you keep using Facebook, you add your real life friends on it. Share posts about whatever is happening in your life, photos of life events(big or small) and what not.

If you’ve been using Facebook for a couple of years now, you would have a treasure trove of both bitter and sweet memories that you’ve built since the time you’ve joined. You would feel emotionally attached to it to such an extent that you would not want to quit Facebook just for the sake of losing all the photos and memories that you’ve collected so far.

Even after the recent Facebook privacy debacle, many would be skeptical of quitting it because Facebook has essentially provided you a sense of ownership to your memories that you shared on their platform. Something you wouldn’t want to let go off just like that.

In part 3 of this series, we will look into some of the other core drives of the Octalysis Framework which can be applied to our design process to improve user engagement

This is a companion discussion topic for the original entry at https://www.skcript.com/svr/gamification-in-design-part-two/