We built a tool using natural language processing techniques that can help classify emotions involved in a text. NLP based products can be especially beneficial to businesses that depend on a customer review system. It is also crucial for building products that have a natural language user interface like personal assistants. With the power of machine learning, many interesting applications can now be built with ease. In this article, we introduce our tool, EmoDet and share our experience in building the project. We share the results of our experiments and things we learned from it. 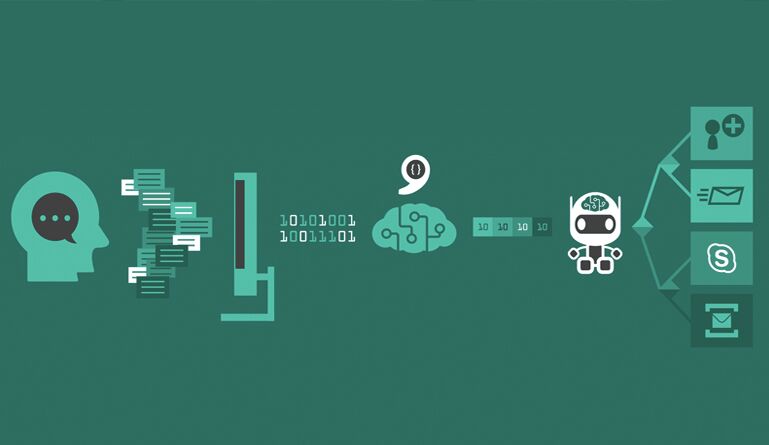 Emodet is an NLP classifier that reads a text and tries to predict the emotions of the text’s author. Understanding a users emotion can be very important for a product in many ways.

We used a twitter dataset to train our machine learning model. We found that the twitter data was not very ideal for the emotion classification task because of the presence of too much variation within the data and the skewness in the frequency of tweets with a particular label. So we collected more data for labels that had less data frequency to balance the data. They were also several noises in the dataset that made the dataset particularly hard to work on.

We set up a preprocessing pipeline to clean all the texts from unrelated symbols, URLs, hashtags, mentions and other irrelevant data.

Once the data was all cleaned up, we were ready for the model selection phase. Our initial idea was to use recurrent numeral networks as they are known to perform better on sequence data. We started with a CNN-biGRU network and started tuning.

To our surprise, the neural network performed very poorly even after training for several epochs and hyperparameters tuning. We believed that the glovec embedding layer, which is not familiar with the internet slang could be the reason. The accuracy gained was still insignificant to qualify for a good model. 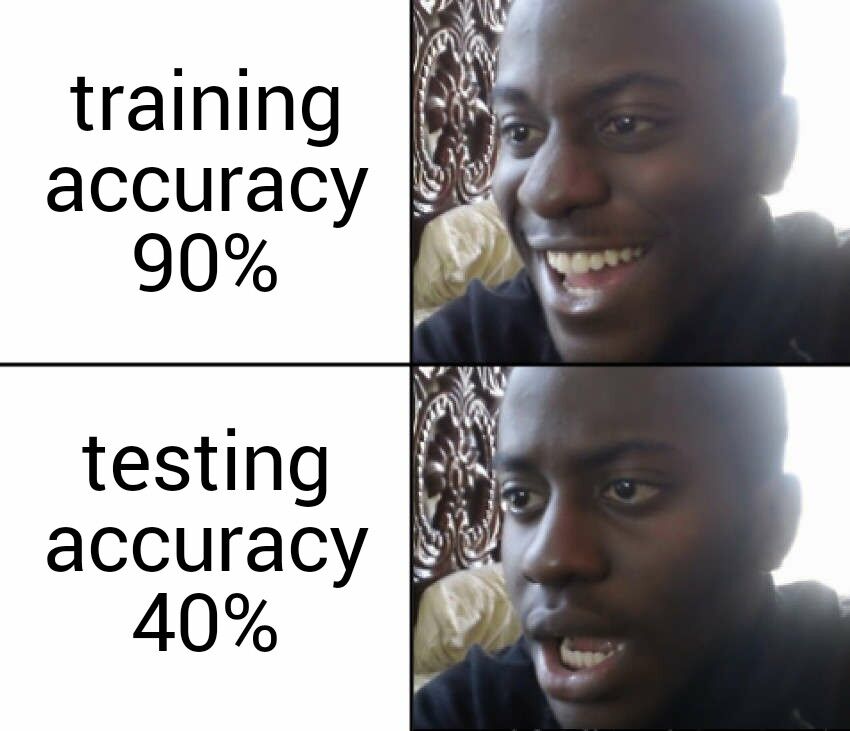 We realized that RNNs don’t really perform well on this task with the resources we had after looking at people’s work on the internet. This greatly helped us understand the limitations of deep learning in certain situations.

We decided to use shallow machine learning algorithms. After some experimenting and cross validation we chose a logistic regression model that gave the best accuracy which was around 60%. 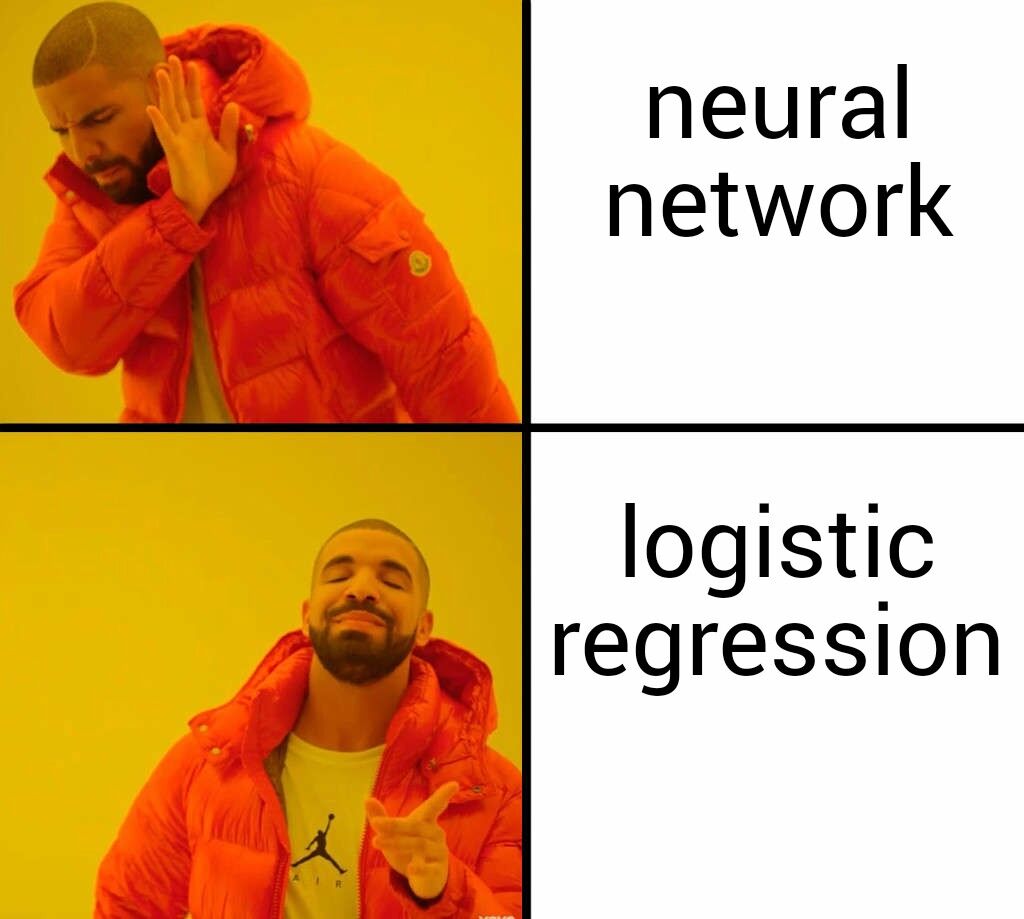 Still unsatisfied with the accuracy we started exploring the misclassified data and realized that for the most part, the model’s predictions described the emotion involved in the text better than the labels themselves and that when the factor of multiple emotions in one text was considered, the model gave really good performance.

Our model on classifying mixed emotions

We are so excited to integrate the model into a real life application and see how it performs.

Although our model’s performance was satisfactory, there is space for improvement. There are several techniques and methodologies that we didn’t try out due to some technical and time limitations. Many techniques which involve using POS based features should also be tested in the future. There were also several deep learning based approaches to the same problem. Exploring more options can help us perform better feature engineering and model selection by bringing the best parts of each technique.

This is a companion discussion topic for the original entry at https://www.skcript.com/svr/using-emodet-for-emotion-classification-in-text/